46 year old male with prominent ears, right greater than left, who wish to have facial plastic surgery in the form of an otoplasty to achieve more symmetry and balance in his ears appearance. He underwent an otoplasty/ear pinning under local anesthesia only, with a combination of rasping of the front of the ear cartilage and suturing on the posterior aspect of the cartilage to reposition the ear closer to the scalp. His pre operative side photos show an under developed antihelix, while his post otoplasty/ear pinning photos show a well shaped antihelix and an improved ear position. His post operative photos were taken 1 months after his otoplasty/earpinning. The patients appearance is more balanced and he is very pleased. 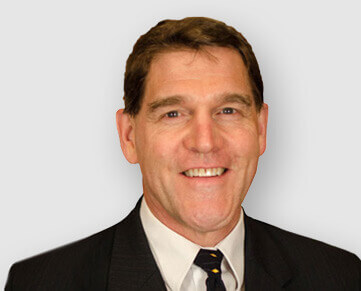